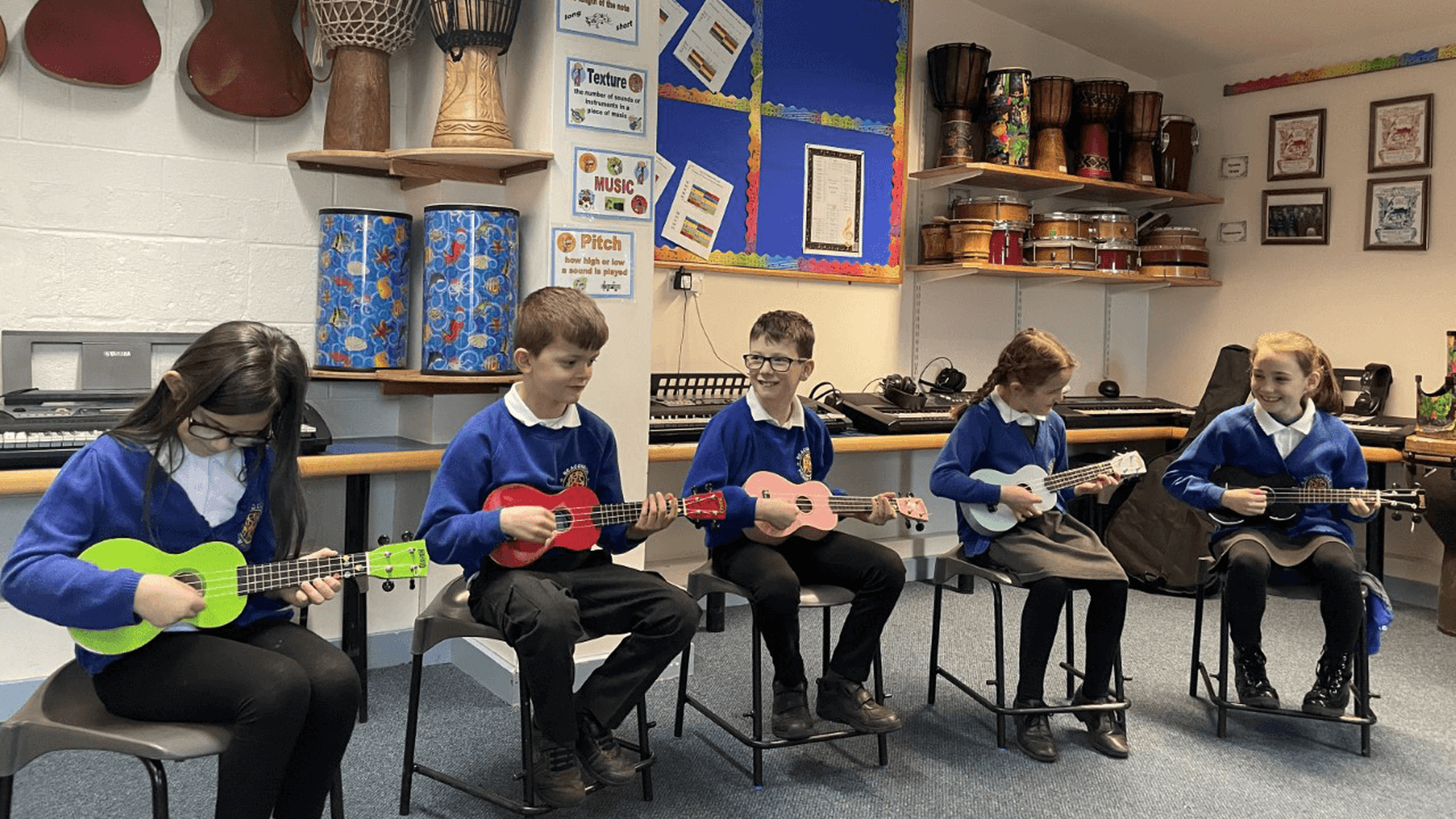 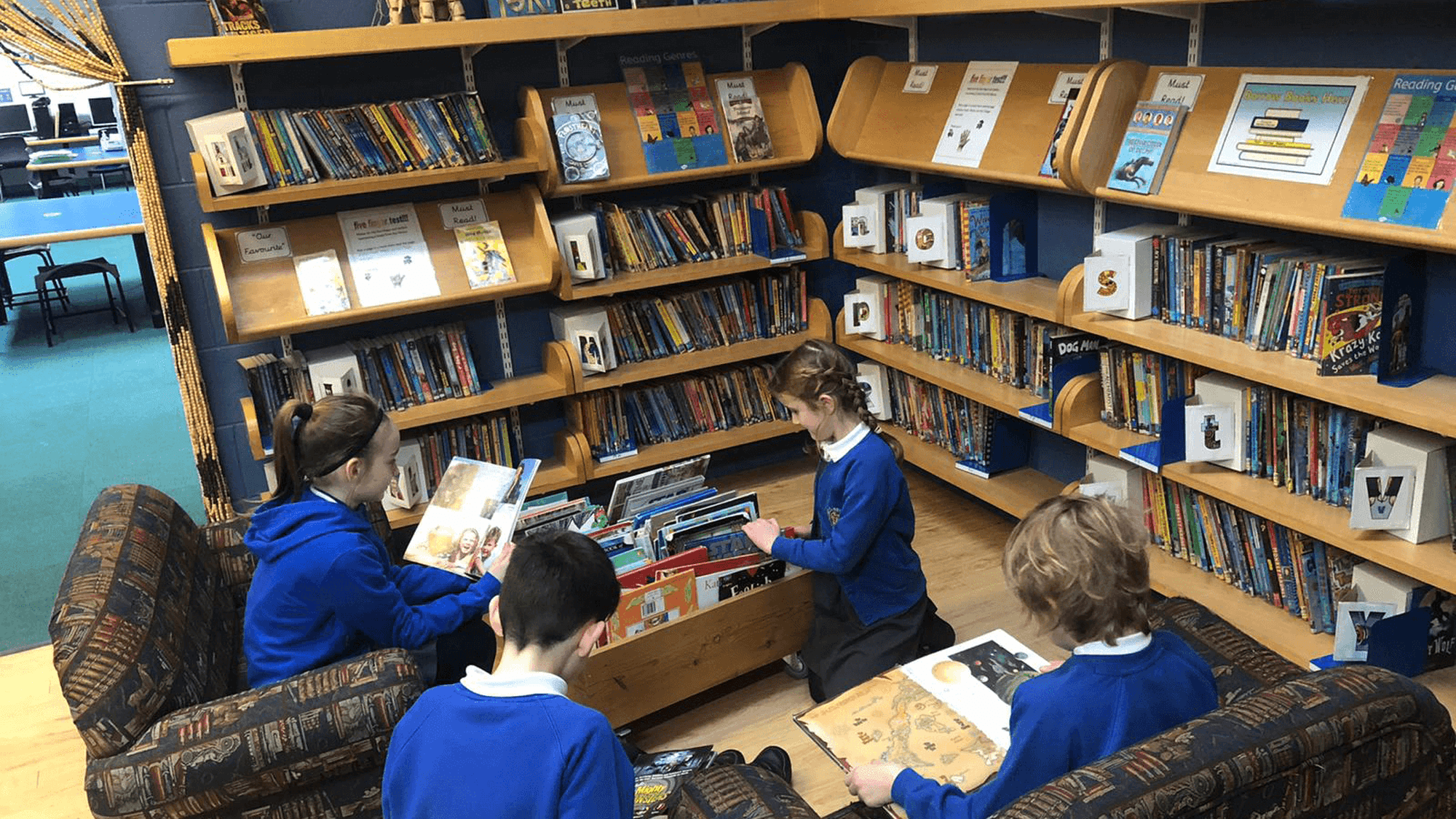 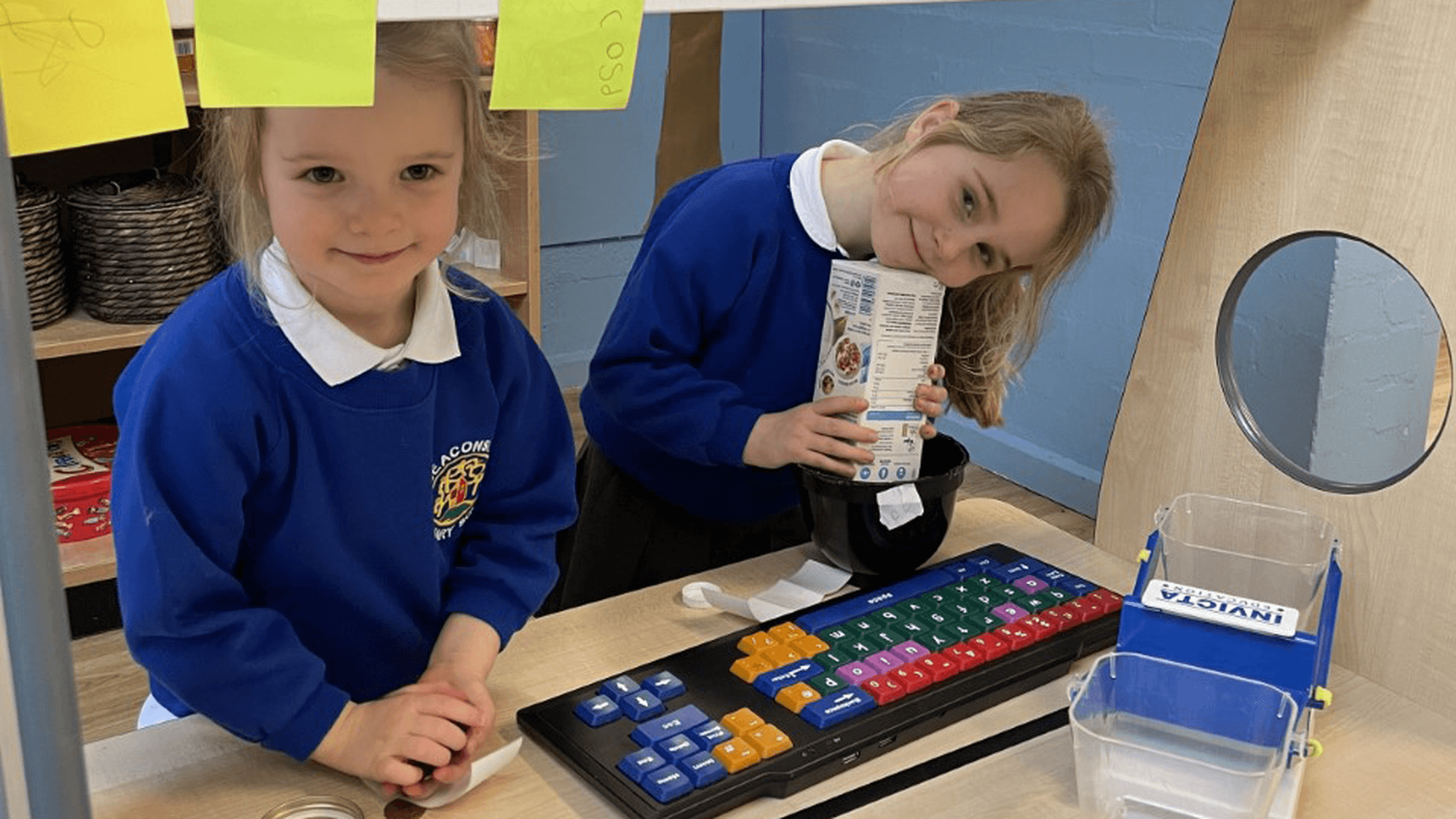 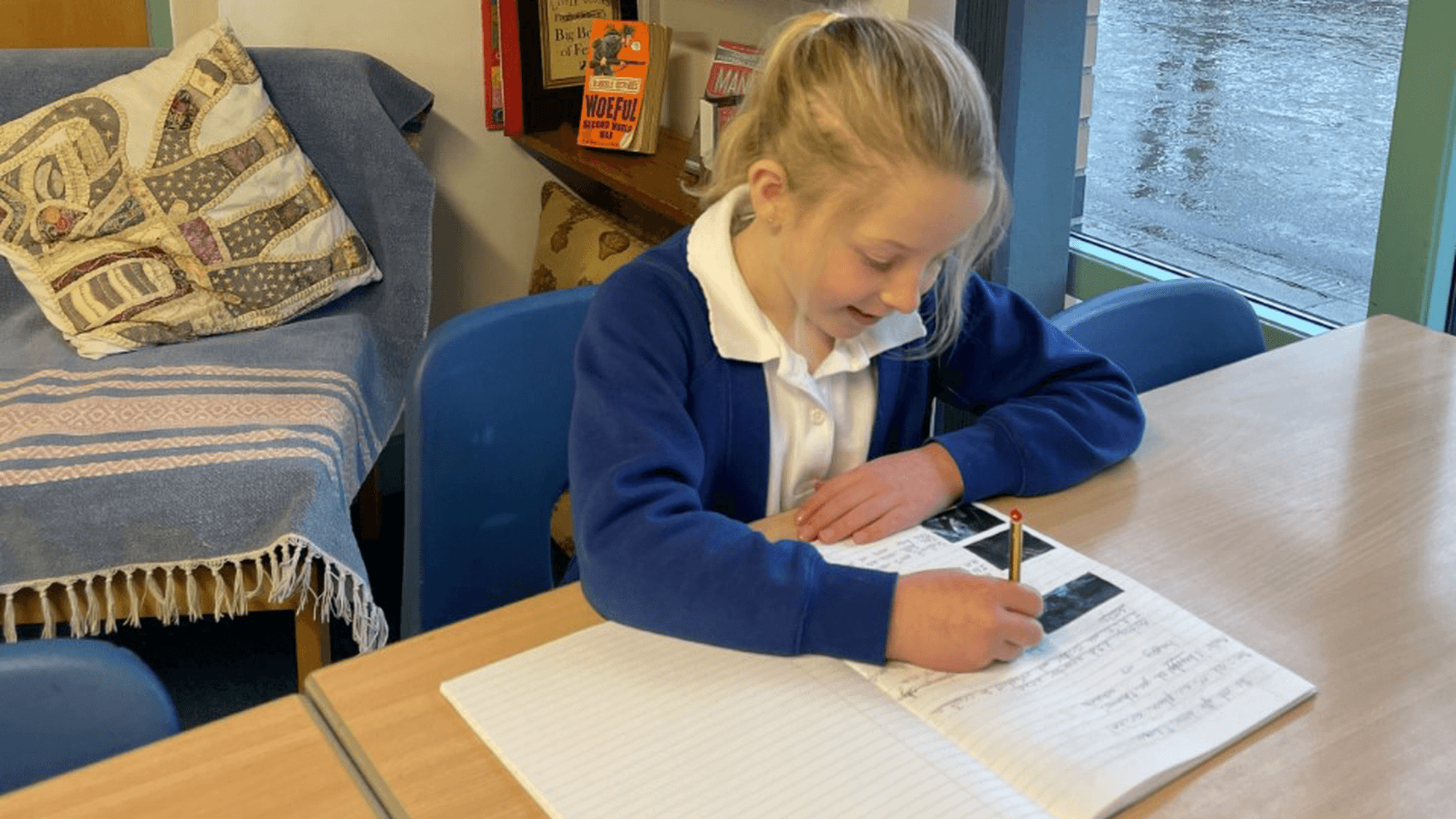 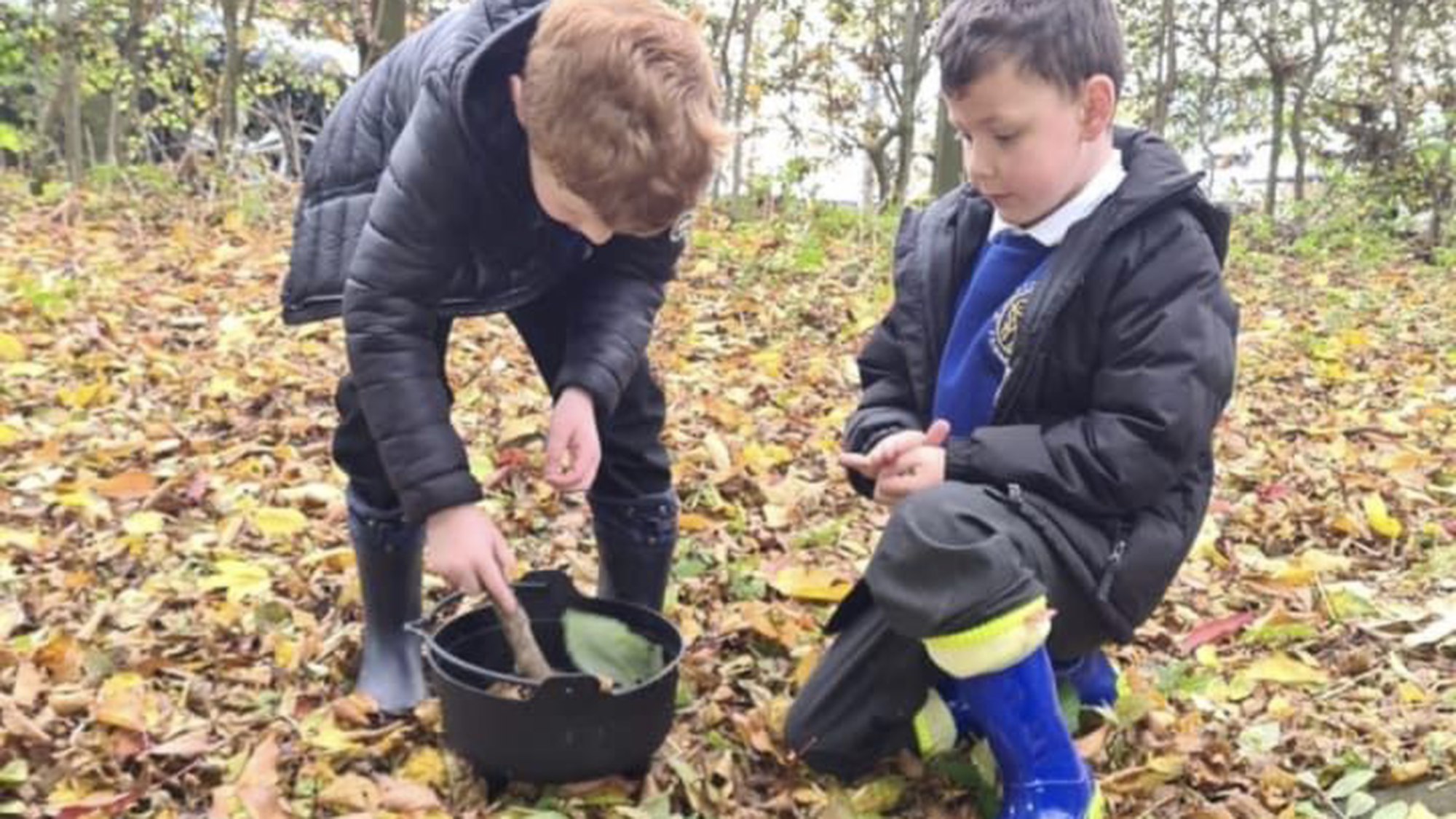 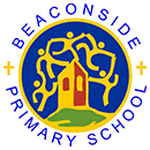 “Let your light so shine before others that they may see your good works” (Matthew 5:16)

I hope you are all doing ok either in school or at home.

Do you know what this song is?

I would really like us to learn about a special day for the French this month.

The 14th July was Bastille Day.

Do you know what Bastille Day is?

Basically it’s the French national day. Fête Nationale des Français. Each year the French have a national holiday on this day. That means no school or work. It’s called Bastille Day because in 1789 on 14th July after a spell of problems in Paris with the Government, the King Louis 16th and poor harvests the people of Paris rioted and seized weapons from various places and then after some shooting stormed the Bastille which was an ancient fortress which was used as a prison. This event is known to be the beginning of the French Revolution.

Before the revolution France had a monarchy- that is Kings and Queens like our Queen Elizabeth the second and Queen Victoria who some of you may have learned about but in France the people had got fed up with the way the Kings and Queens lived extravagantly spending lots of the country’s money on their palaces and other luxuries. The royal families were very, very rich but the ordinary people were very, very poor. The last king was called Louis 16th and he had a wife called Marie Antoinette. One of the things she is most famous for is what she said when she heard that the people of Paris were starving because of the bad harvest and lack of bread. She said, “LET THEM EAT CAKE!” This just shows how out of touch the King and Queen were with their people- they didn’t need the luxury of cake, they needed basics – they were starving and they had had enough! So they formed their own ‘armies’ and broke into the Bastille prison to steal the weapons that were stored there so that they could capture and bring down the king and queen.

Once they had done that, they executed King Louis 16th and Marie Antoinette using a guillotine, which chopped off his head. They are said to have paraded around Paris with their heads on sticks to prove to everyone that they were really gone. Gruesome isn’t it? You may have seen all this on Horrible Histories.

The French Republic came into existence and eventually the King was replaced by a President and there has never been a King or Queen of France since. Do you know who the President of France is now? It is Emmanuel Macron – you may have seen him on the news during lockdown perhaps?

So on the 14th July each year the French in Paris and in other parts of France celebrate the beginning of the revolution with meals/picnics/shows/dancing and fireworks. In Paris there is always a military parade on the Champs-Elysées.

You can see lots of photographs on the PowerPoint of these celebrations as well as some historical pictures.

Another symbol of the Republic is the Tricolore flag: Red, white and blue or as the French say, ‘bleu, blanc, rouge’ – in the order that they appear on the flag. The three colours originate from a red, white and blue rosette worn at the time of the revolution. White was the royal colour and blue and red were the colours of Paris.

‘Liberté, égalité, fraternité’ became the ‘motto’ of the French people. It means ‘freedom, equality, and brotherhood.’ It is still used today to remind everyone that they do not want to go back to such times of inequality and injustice.

Maybe you could make a rosette from either a cupcake case or a piece of scrap paper like the ones below and tell your family all about Bastille Day.